← more from
Gringo Records
Get fresh music recommendations delivered to your inbox every Friday.
We've updated our Terms of Use. You can review the changes here.

Where Does The Time Come From 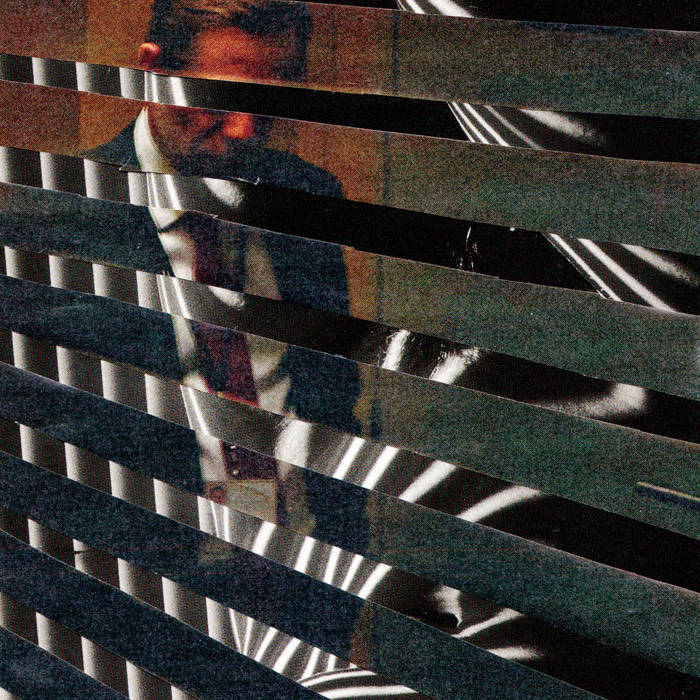 "It's the ugliness of this that makes it beautiful to me" - Jon Hillcock, BBC 6 Music

The Sweet Williams on new album Where Does The Time Come From is one Thomas House, a South coast native guitarist and songwriter whose bands have a habit of dissolving. This latest LP contains ten post-punk infused songs of an almost brutalist nature, House's music in its purest form, performed almost entirely by himself.

In 2016, the Sweet Williams line-up responsible for the open, organic sound of that year's album 'Please Let Me Sleep On Your Tonight' dissolved in a potent formula of work, babies, babies and work.

Armed with a clutch of new songs and no time to break in a new band, House repaired to Agricultural Audio in the heart of rural Sussex with trusted producer Ben Hampson and set to work. The resulting recordings reflected House's fascination with, and horror for, busted mechanics; in place of the live band's fluid, entropic interplay, structured patterns lurch and correct, a crowbar jammed in every gear.

"It doesn't represent a performance," he explains. "It represents the songs as I hear them in my head."

However, the record was not conceived in a bathysphere. These compositions could be seen as the culmination of twenty-plus years playing in countless bands, from the incandescent fury of House's old vehicle Charlottefield, to the discipline honed on guitar in post-punk stalwarts Joeyfat, to a newfound confidence in vocal texture and melody in Haress.

Lyrical themes cover love, dread, betrayal, bliss, injustice, death, sex, the end of the world. You might struggle to ascertain the narrative. House takes an impressionistic approach to his subject matter. "My dad read me Elidor and The Owl Service when I was sick as a kid. And his own made up stuff. There's another world behind this one."

The first single from the album, 'Ride A Gold Snail', is a rumbling post-rock juggernaut that sets a backwards drum beat to a filthy, holding pattern bass line, with guitar amps on the verge of burning out and elliptical, elusive lyrics. "It's probably my most romantic song," says House. The video was shot and assembled in Zaragoza, Spain, the town House calls home since October of 2018.

After the bracing opening two tracks, the celebratory 'Stop It I'm Killing You' and its stinging hangover 'Stunt Freeze', the album proceeds to its dusky heart. By the time of 'Two Golden Sisters', House's hands barely brush the strings of his guitar as he croons to the memory of a long lost love. 'Facing East', a song whose definitive reading eluded House for more than a decade, sets a misheard conversation to a cyclical chime and an unexpected, explosive blossom.

Bandcamp Daily  your guide to the world of Bandcamp

Frayle's Gwyn Strang and Sean Bilovecky join the show to talk about their cathartic new album.